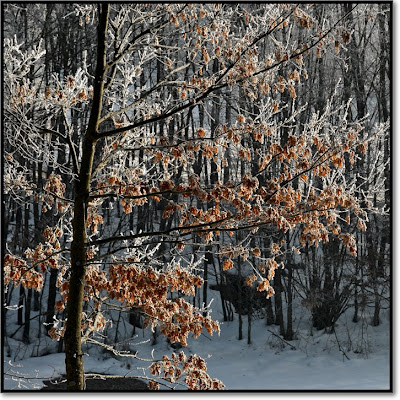 In the times of B&W television the Italian Public Broadcasting Company, RAI, used to transmit, in between the various programs, sequences of still pictures (most of them from Alinari's archives) having as subject national scenic views. Invariably there always was some pictures having the sheep along some ruins as the main actors. "Intervallo" it was called and was accompanied by smooth and soporific harp sounds. I suppose it had some higher intention as to elevate the popular geographic knowledge by means of several well known cliches. I like to think about the recently published pictures (from the beginning of the new year) as much as an "Intervallo".
Posted by Unknown