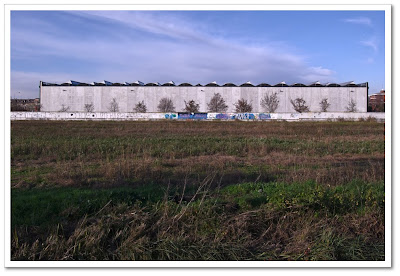 For those of you interested in readings in postmodern condition "narrative" an interesting list has been published a few days ago by aphotostudent blog. It contains references worth to be considered for an historical perspective on modernism and postmodernism. As clearly put in the paper from Habermas, in the list, the problem is that (post)modernism is a moving target, something that clearly depends on the point in time/space where the question about what is to be considered modern is raised. I have to confess that some recent developments in sustainable technologies are hard to not be considered modern, the word, however, became, so to say, unspeakable.
Posted by Unknown