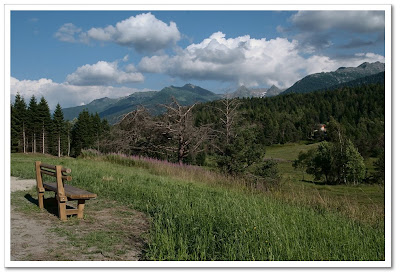 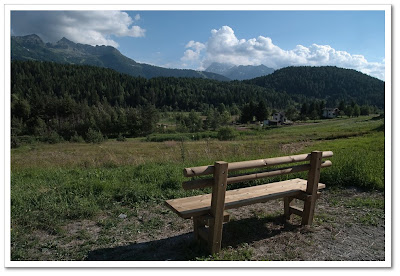 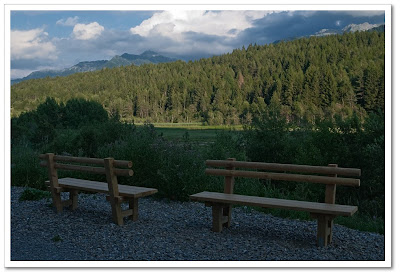 I have already written about the question of the subjectivity pervading any kind of picture making. Objectivity is, in this conceptual frame, a kind of rhetoric artifice, obtained following some rules in the making and reinforced by a normative set of rules derived by an external, to the image, context by some authority as it is the case of a jury for a contest. One of the rhetoric artifices, in this area, is the placing, inside of the image, of an ersatz viewer. This create a short circuit between the (real) viewer and the place holding one. I think that it operates exactly on the relation between the viewer and photographer, a relation based on substitution. An other artifice, that I recently encountered studying XVII and XVIII century Dutch painters, is the placement of a curtain over an inner frame that is supposed to be the real image. There are some nice tales about competitions among painters where the game was to paint an extremely realistic curtain so that the viewer was tempted to remove it. But to close this post let me point you to this interesting interview with Martin Parr that made me think a lot about the whys and whats of photographic expression.
Posted by Unknown

Appears to be a great place :