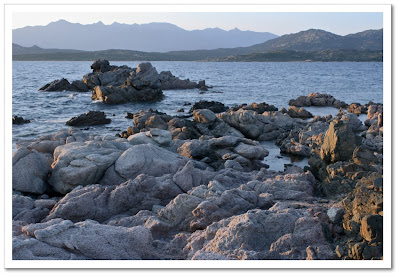 Some times it is nice to get back to classic (?) landscape interests. Mostly moved by the lectures I'm pushing forward, in the last six months I've started a study, rather large in views as my usual (not to say excessive), on Constable. The main volume along which I'm articulating the study is the nice and deep "John Constable and the Theory of Landscape Painting" by Ray Lambert. Here is a short pdf excerpt. Among the many virtues the book has is that of not trying to do a psychotwisted interpretation of the man. At last a book on a painter that tries to analyze the ideas, the culture of his time (I'm tempted to use the Zeitgeist) and the cultural background. I've greatly appreciated the "philosophy of science" perspective connecting him with Natural Philosophy. I've supported the lecture with several other online readings.
For the biography I've found a couple of publications in the internet archive from the Leslie's Family. I've already written about the Discourses of Sir Joshua Reynolds omnipresent in painting at that time.

There are several good reasons to study Constable's time frame. To start the area from which he comes was interested by the earliest modifications introduced with the very first steps of the industrial revolution. From the various biographies it is interesting to note that his native area was, at his time, a proto post industrial one, even if in ways and with aspects that may sound romantic in modern times. He was interested in depicting views of his actual world. A world he observed with great care and some obsession. As much as Darwin he was mostly an observer, and a dedicated one. He liked to observe. In his case painting comes after as consequence of observing (a proof he says). This I think is a great lesson for every Landscapist.

On the image making side a good point is made by the relation with the user, with great emphasis on the transmission of the viewing experience. Particularly I've found great interest in the strategic use of blurred areas in the mid plane of the painting so to force the viewer to get around each part of the image. 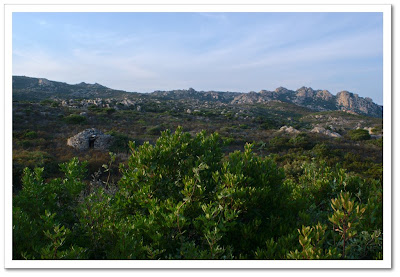 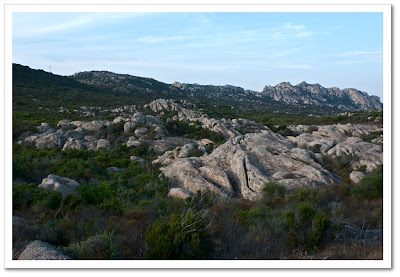 Interesting. The PDF is a good teaser that makes me want to read the rest of it. Especially:

Looks like it's available on Amazon, but a bit expensive.

Mark you are right the book is on the expensive side. But it returns great value, mostly in bibliographical terms. I've started reading the discourses by J.C. and many of the things reported are there. Mainly the book reorganizes the known material. As for the compositional structure the deployment of strategic blur is one of them. We both know pretty well the use of peripheral blur of Emerson's memory (btw I've seen the use you made of it). What really surprised me is the use in the middle plain as a mean to make the user wade through the table.