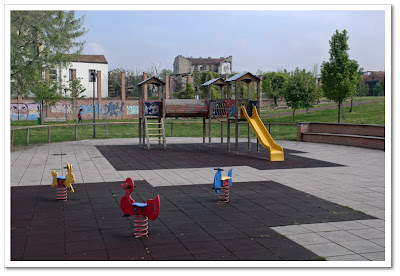 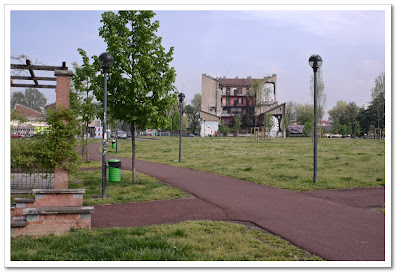 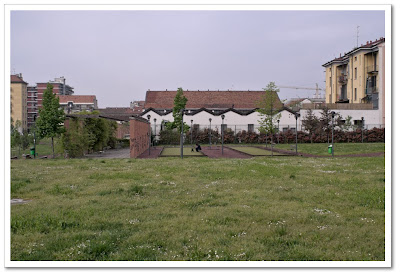 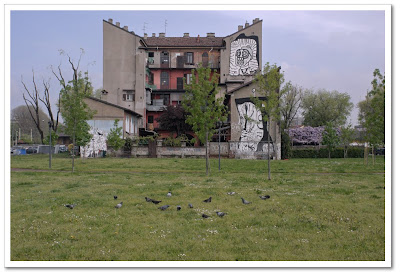 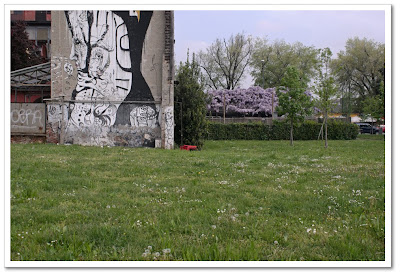 "... What we need is a new definition. The one we find in most dictionaries is more than three hundred yeas old and was drawn up for artists. It tells us that a landscape is a "portion of land which the eye can comprehend at a glance." Actually when it was first introduced (or reintroduced) into English it did not mean the view itself, it meant a picture of it, an artist's interpretation. It was his task to take the forms and colors and spaces in front of him -- mountains, river, forest, fields, and so on -- and compose them so they made a work of art ... " J. B. Jackson "The word itself" from "Discovering the vernacular landscape"

In Italian, a Latin based language, the word "landscape" is rendered as "paeasaggio" from the French "paysage". The root is a bit different though, coming form "pagus", the village or administrative country unit and formerly "border milestone stick into the earth". However The European Landscape Convention endorses the equivalence in its official text:

“Landscape” means an area, as perceived by people, whose character is the result of the action and interaction of natural and/or human factors (EN)

I've opened this series with some pictures of a couple of kinds of wisteria. Thanks to a willing friend here is a nice, and informed, digression, scroll down for the English version.
Posted by Unknown