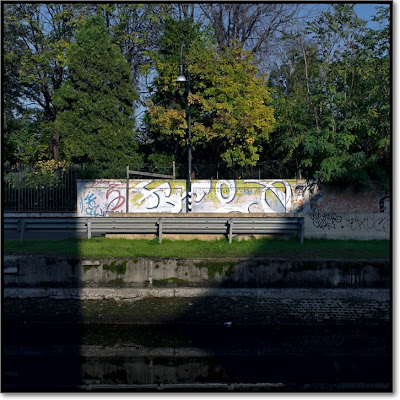 I deeply adhere to the concepts depicted in the previous post. Sadly I have to observe that while those are, ideally, very nice principles in practice they are almost never respected. Recently, however, it seems that in architecture and human geography some tendencies toward this more conscious approach are emerging either in literature either in blog formats. Starting from the seventies of the past century a lot has been studied and published upon this subject in geography.

In epistemologic terms Geography belongs to a modern kind of science. A science who's aim is to describe reality rather than rule it. Unfortunately the realm of investigation is quite complex as much as everything in our world is. But as a landscape photographer I think that it is mandatory to have some knowledge about. At least to act intentionally. One that seems to me a good starting point is this one (pdf). You will find there either exercises in landscape reading either some good bibliographical starting points.

Some photographers too got there early, albeit following different paths and more on the side of the artistic intuition. Among these are the ones who attended to the "New Topographics" exhibitions since 1975.
Posted by Unknown