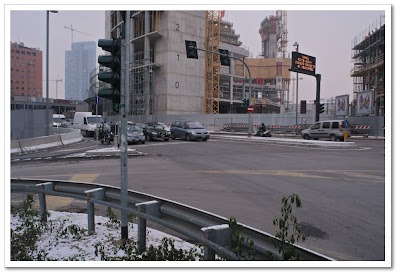 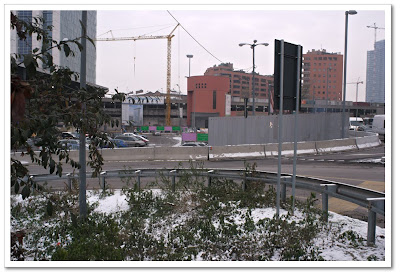 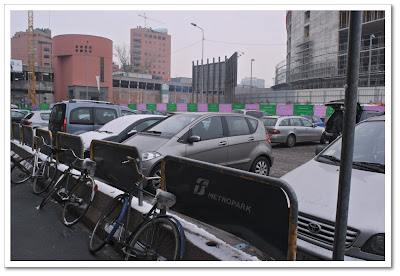 
A brief detour to the Porta Garibaldi train station. As promised, and easily predicted :-) here is the continuations of the series I've started at the end of the 2009. Recently I've seen a great deal of attempt to define the importance of photography as a document mainly for its capability to freeze a time/space point no matter what the subject is. There is a sense in which I concur: from its beginnings to take a picture it required an exposure and a certain amount of light coming form a surface. As for the rest I believe that the documentary value of a photo is something that cannot be separated from the photographer, as in the case of Aget. It is a document of a personal vision located in space and time (the photographers space and time), and as such difficult to trace back. But there are certainly other equally valid reasons that let an historian decide that a picture may be used as a document but in such case pictures are nothing more than objects themselves and the historian is simply playing the "ready made" game.

I too am try to determine the boundaries between a "simple" document of a time/space, and the documentarian's contribution to the finished work. Unfortunately, I think it's one of those searches that is doomed to discover not much more than is already known. But let me know what you find!