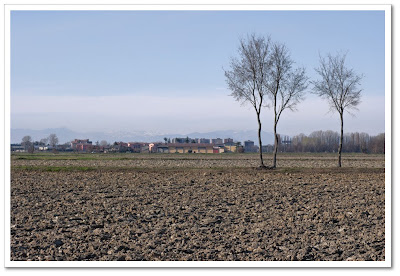 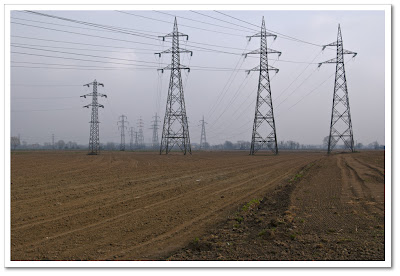 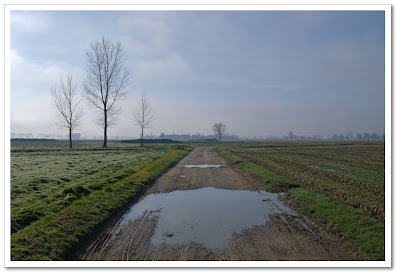 I've have to confess that sometimes I envy neo cons for their ability to amuse and entertain people. But this time I think that the World Press Photo Jury went beyond the simple entertainment, the case reported here and here is nothing less than a nifty Comic Opera. No matter if the picture was heavily CartierBressoned the problem was the usual obliterated foot floating around that got lost after a heavy trimming that obliterated the unfortunate owner. Its interesting how the latter obliteration was considered perfectly acceptable. Can't believe it. I think that following those contests is becoming a must. Cant miss the next move to defend the magic objective automata in our hands ... But on the bright side the effect may be exactly the opposite of what desired, at least I hope so.
Posted by Unknown