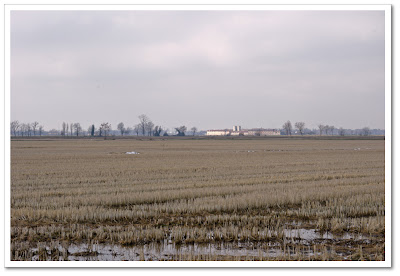 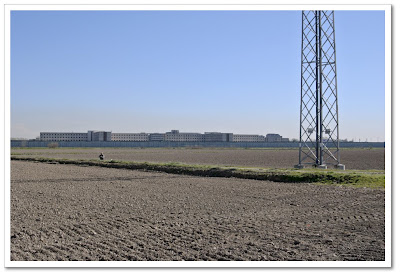 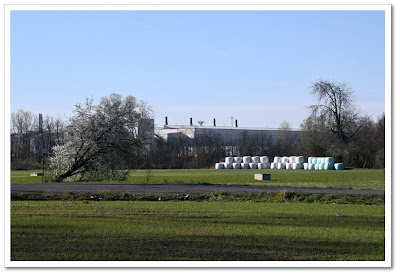 The written part of almost all of my recent posts have had as a central point that is the space, his creation and the relations a viewer establishes within. More ambitiously I'm trying to position Landscape photography (and photography at large) as a conceptual space itself in a sort of recursion. A landscape is nothing other than a piece of space who's borders are settled in many ways. A landscape picture is itself a newly created landscape and so on. But, at this point, one may wonder if all of this may be something merely tangent to photography, given the commonality of vision and the related cognitive processes to all mankind. So what differentiates a photographer from the generic human viewer ? Well, in my view :-), there are at least two answers. The first, quite simply, is nothing. The second, which is the one I'm interested in, is that a photographer is a very specialized and trained kind of viewer. I would like to say a "Critical" viewer. But in our western culture the role of vision has always been questioned either by the Judeo–Christian Religion, that relied heavily on the "word" as a foundation for its beliefs, or by the most important source of modern knowledge: Science, that always saw with suspicion the mere "viewed" phenomena given the illusions that, in critical conditions, may be misguiding. Only in recent times has it been pointed out the ability to manipulate perspective may be at the base of the general paradigmatic shift which occurred in the seventeenth and sixteenth century that lent to the scientific revolution. If you want to dig deeper into the topic a good starting point may be this paper from Bruno Latour.
Posted by Unknown

The second photo is great. The human figure is particularly nice.