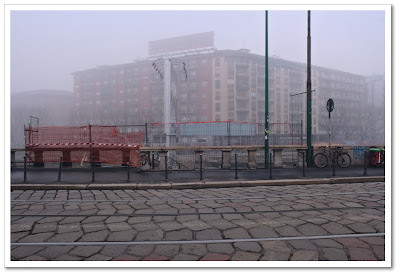 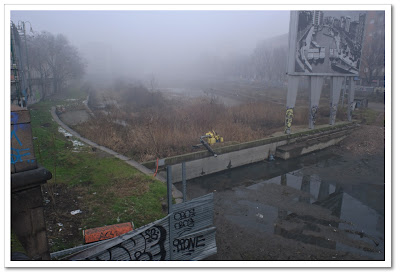 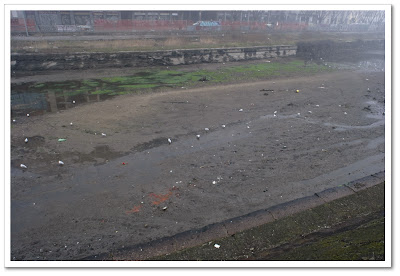 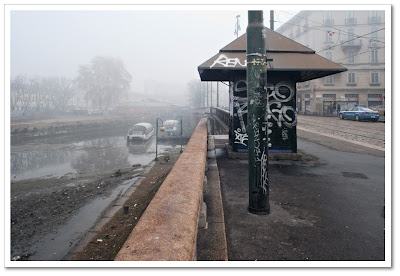 I'm keeping on in this drift into Landscape forming disciplines. It may not be totally clear in which way an abstract theory may contribute its own in the shaping of the every day landscape. This excerpt from "Critical Geographies" (I'm publishing it also for the most lazy among you readers :) gives an example of expectations about the land, still to colonize, that in some ways happened.

``It is, perhaps, in those international negotiations and agreements which concern the political status of great countries, and determine their boundaries and the respective limits of their responsibilities, that the danger of inaccurate geographical knowledge is greatest, and the results of it are the most disastrous. Truly, this period in our history has been well defined as the boundary-making era. Whether we turn to Europe, Asia, Africa, or America, such an endless vista of political geography arises before us, such a vast area of land and sea to be explored and developed; such a vision of great burdens for the white man to take up in far-off regions, dim and indefinite as yet; that it can surely be only by the grace of Providence that we shall finally emerge from the struggle to rearrange the world‟s partitioning, without some deadly contest with others whose interests in these new arrangements are hardly less than our own. And I may, perhaps, be permitted to say, that just as the Providence of battles usually favors the biggest battalions, so it is likely that the widest geographical knowledge will prove the best safeguard against misunderstandings, and will at once dispose of such false estimates of the value of portions of the world‟s surface here and there as have occasionally brought England perilously close to the dividing line between peace and war. By geographical knowledge I do not mean simply that knowledge of the Earth‟s surface which we gain by surveying it. I mean also a knowledge of those ordinary laws of nature which decide the configuration of mountains and the flow of rivers, where certain influences must inevitably lead to certain conditions (Holdich, 1899, 466-7). `` From Critical Geographies pp. 144 ''The New Geography and the New Imperialism: 1870-1918 `` Brian Hudson 1972.

Expectations, projections and desires operate constantly in image making. In some ways we get to a place with a set of already thought out pictures, we anticipate what we will see. The fundamentalist school of pre visualization in some ways, and in some extremes, made the anticipation a key point in landscape making. An interesting experience of how such anticipation was abruptly shut down is reported by Robert Adams about his work. To close the post here is a link to an interesting, but I still have to digg in deeper, online journal: Invisible Culture. I've got there looking for "post colonial geography" that is the object of the latest issue.
Posted by Unknown