Parco Agricolo Sud Milano. Last year on a day like this. Ruins 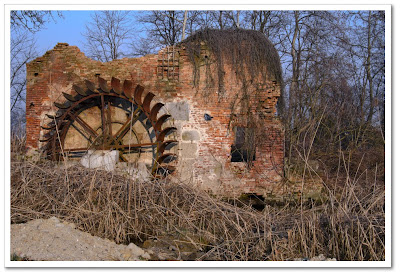 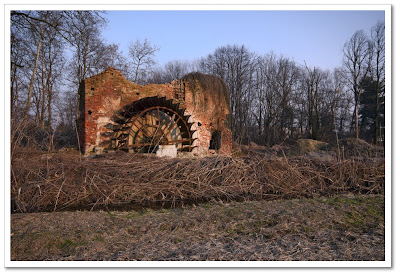 I'm closing on Geography by now. Leaving you with a last contribution. While in the US the main activity in the second half of the Nineteenth Century was to go West in Europe it was Africa to attract the attention of a hungry set of several different subjects, in both cases it is interesting how the icon of the "virgin and untouched soils" became a common trait. In this work you'll find a deep analysis of how the whole image of the famous Doctor was set up including photography and, more important, the newly, for the times, introduced techniques for large scale image replication. The linked Google snippet,for the purpose to understand the formation of an anticipated landscape, is , in my opinion, more than enough unless you are interested in the specific question. More or less each European Country had its own paper built colonial Heroes starting with Cristoforo Colombo till the utterly pathetic Italian ones of the last minute. Interestingly Italy contributed to the general imagery adding some songs.
Posted by Unknown