The story of the True Cross 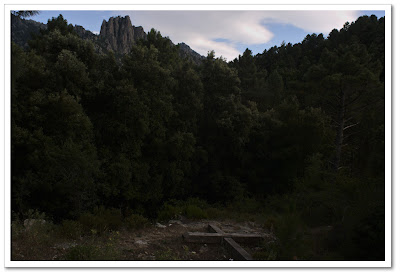 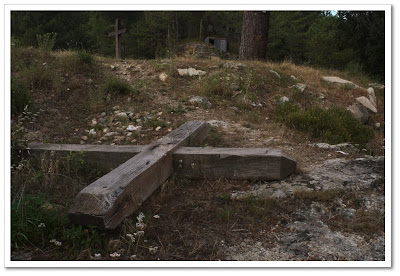 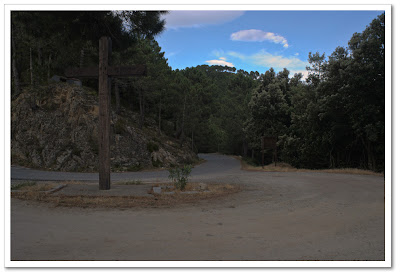 Freely inspired by the frescoes cycle painted by Piero Della Francesca in the Cappella Maggiore of the San Francesco church located in Arezzo (Tuscany Italy).
Posted by Mauro Thon Giudici No comments: 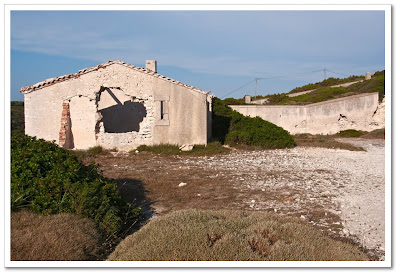 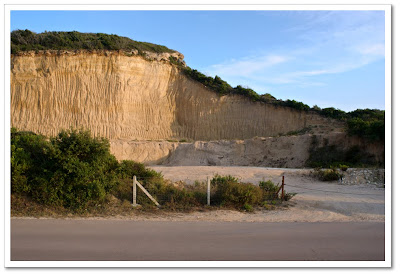 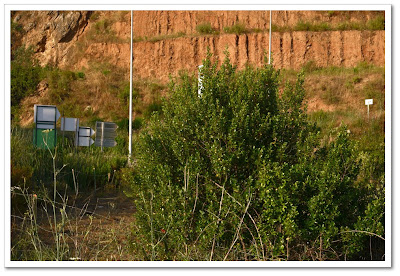 pmc #9. The return of the Menhir 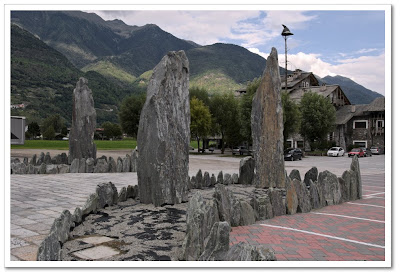 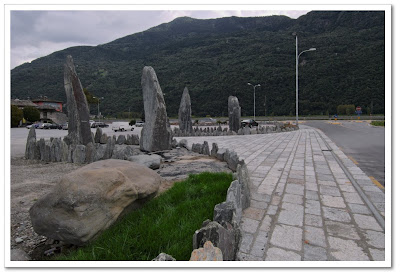 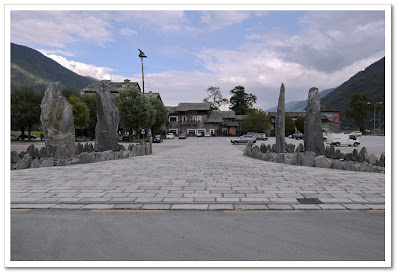 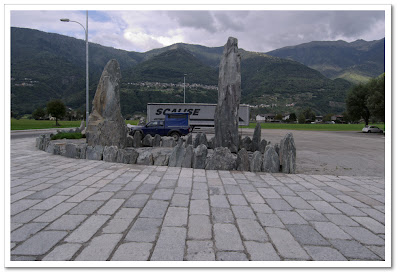 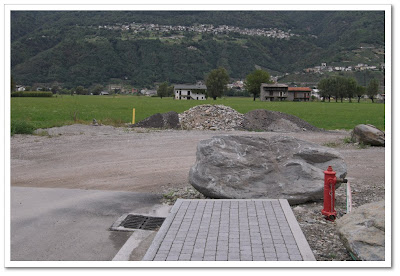 For an explanation of "pmc" see here. A few words of explanation are needed for non Italian visitors. The big hat that you spot in some pictures is that of the Army Corps called "Alpini". It is an old mountain icon not for the war skills (albeit they did sacrifices during the won and lost wars hardly imaginable for us "fat whites") but for the attitude towards wine. The Menhirs have nothing to do with these places (the glaciers were firmly in place at the time), I suppose that they are the product of some television series plus the attempt to fill a somewhat missing local identity, I plan to get back in this subject since, for the many places I've spotted, it is a somewhat recurring, and relatively new, theme in garden architecture in north Italy. More or less the time of the first appearances of rock decorations coincides with the diffusion of satellite tv with his load of documentaries.
Posted by Mauro Thon Giudici 3 comments:

Corsica. The road to Santa Amanza 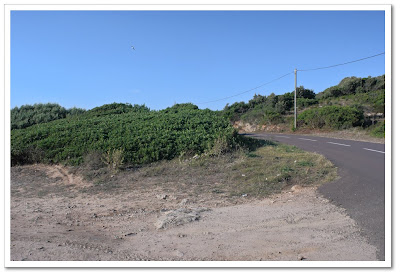 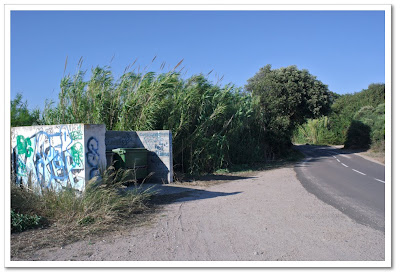 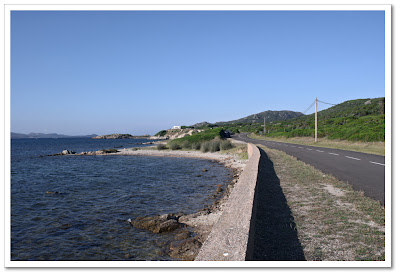 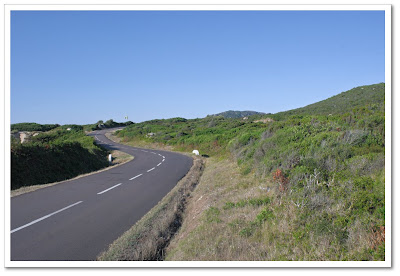 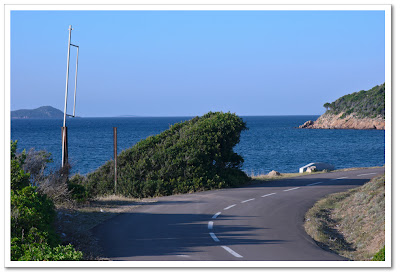 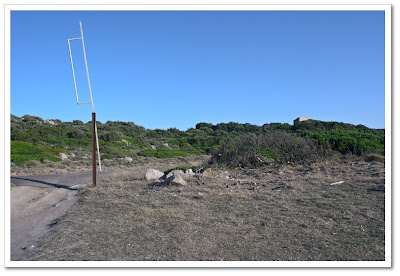 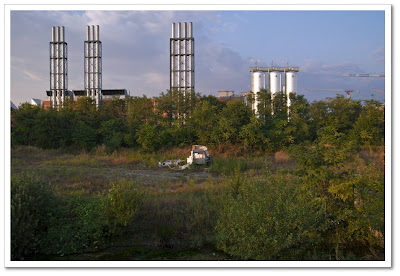 A reference from the past

What is better than reading the same books the Artist, you are studying, read. The great advantage in studying past artists works is the abundance of free texts. In particular in the 17th and 18th century a lot has been published. William Hogarth and his book "The analysis of beauty: written with a view of fixing the fluctuating ideas of taste", Ray Lambert reports, where well known to J. Constable. The book is online here.
PS: a better reprinted version is here.
Posted by Mauro Thon Giudici 2 comments: 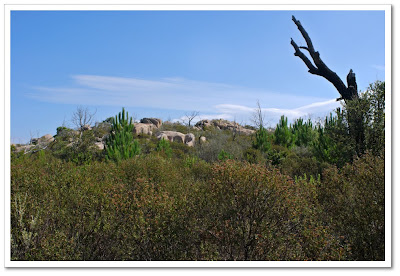 Wildfires sweeping across the Mediterranean coasts are quite common each summer. All of them are man made, what is less usual is new vegetation growing instead of some "carefully designed to fit the environment" buildings. I've found this interesting article on the topic.

In this case we are on the thrown out of the window cigarette, I've got to this supposition given the proximity to a road connecting to a beautiful beach. Generally pyromaniacs tend to operate in hard to reach places. 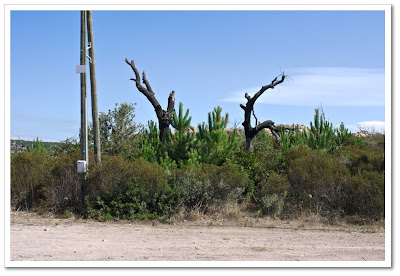 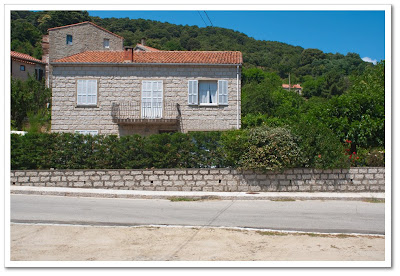 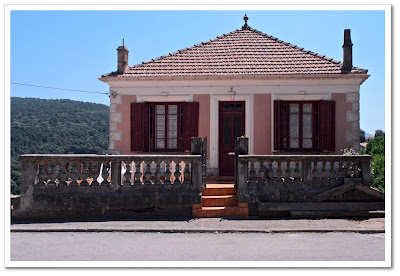 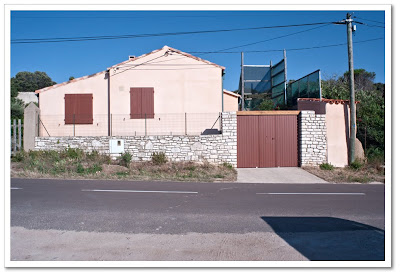 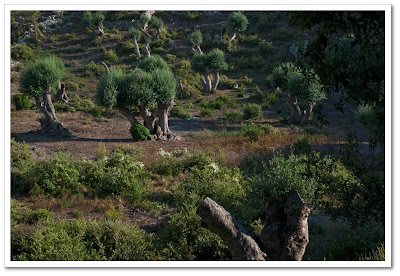 When it comes to artistic and dramatic pose a few trees beat the cork oak. Its status of domesticity means for us that the species has undergone a heavy artificial selection and domestication process. But, as all the strict followers of Darwinism among you would say, the process of domestication is bidirectional. Domesticating we get domesticated.
Posted by Mauro Thon Giudici No comments: