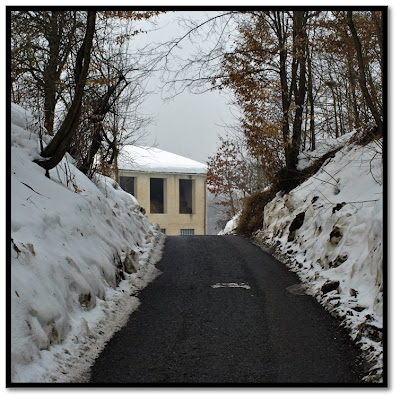 The area is no more populated by traditional insiders except few cases. Most of the old houses either are abandoned or have been bought by foreigners (mostly from Lombardy or Savona and Genova).
Posted by Mauro Thon Giudici