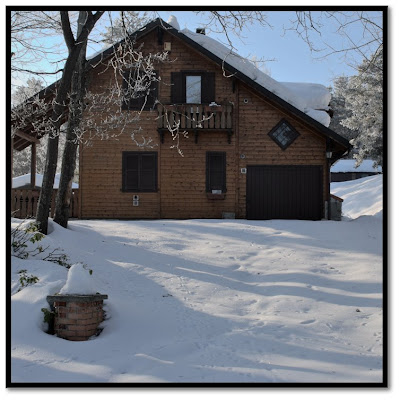 I have already posted about anachronism. The general use of anachronism is referred to the projection of an historical practice in an actual context. In this case I am going to use an opinion formulated at end of the 18th century without any regard for its historical placement. What I am proposing you is to read it as much as if it where formulated with an actual semantics.

But first the case. In an article by Nick Devlin in the Luminous Landscape I have found this short consideration:

[Noise] ... it’s a real issue in landscape photography where micro detail is the difference between good and great.

As I read it, suddenly, I was reminded of this thing just read:

A facility in composing, a lively, and what is called a masterly handling the chalk or pencil, are, it must be confessed, captivating qualities to young minds, and become of course the objects of their ambition. They endeavour to imitate those dazzling excellences, which they will find no great labour in attaining. After much time spent in these frivolous pursuits, the difficulty will be to retreat; but it will be then too late; and there is scarce an instance of return to scrupulous labour after the mind has been debauched and deceived by this fallacious mastery. By this useless industry they are excluded from all power of advancing in real excellence. Whilst boys, they are arrived at their utmost perfection; they have taken the shadow for the substance; and make that mechanical facility the chief excellence of the art, which is only an ornament, and of the merit of which few but painters themselves are judges.

From "A DISCOURSE Delivered at the Opening of the Royal Academy, January 2nd, 1769, by the President" in "SEVEN DISCOURSES ON ART" delivered by Sir Joshua Reynolds.

I got across Sir Joshua while studying Constable's theories on landscape. But more on this in a next post.
Posted by Mauro Thon Giudici