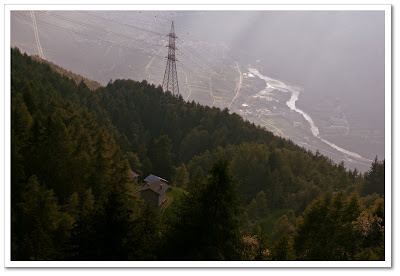 Fortunately the core ideas of Gibson are available for free (as in beer) in the form of a debate that went on between Gibson and Gombrich. Here is the link. As a starting point it is advisable to read first Gibson's "The Ecological approach to the visual perception of pictures ?" that fully summarizes his findings, here.
Posted by Mauro Thon Giudici