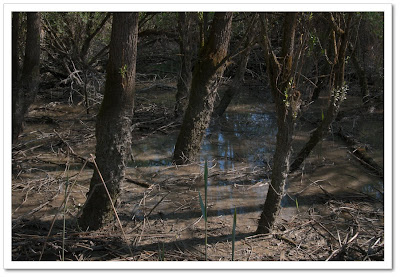 With this post I'm adopting a new frame. I've found that it better fits my idea of (post)modern postcard.
Posted by Mauro Thon Giudici

Very pleased to come here.Your blog gives us a good feeling.Nice to meet you.Look forward to communicating with you.We want to invite you to our blog at any time you want.
Have a wonderful day!

I'm passing this comment even if it is certainly not made in the finest traditions of the Net.

Next time instead of presenting something like a false compliment just for your promotional purposes say something meaningful (the url is going to be incorporated in the name anyway). Plus a meaningful comment will give you more chances to be visited.

The only reason I'm leaving it is for the rather strange and funny mess you have put together. Starting from Catholic idols to red guards (btw some pictures seem to come from a few years ago :-D).

Think that it is something postmodern in pure essence (the one presented in Lyotard's seminal writings). Or I must have written super-postmodern not wanting to imply an explicit intentions to do so.